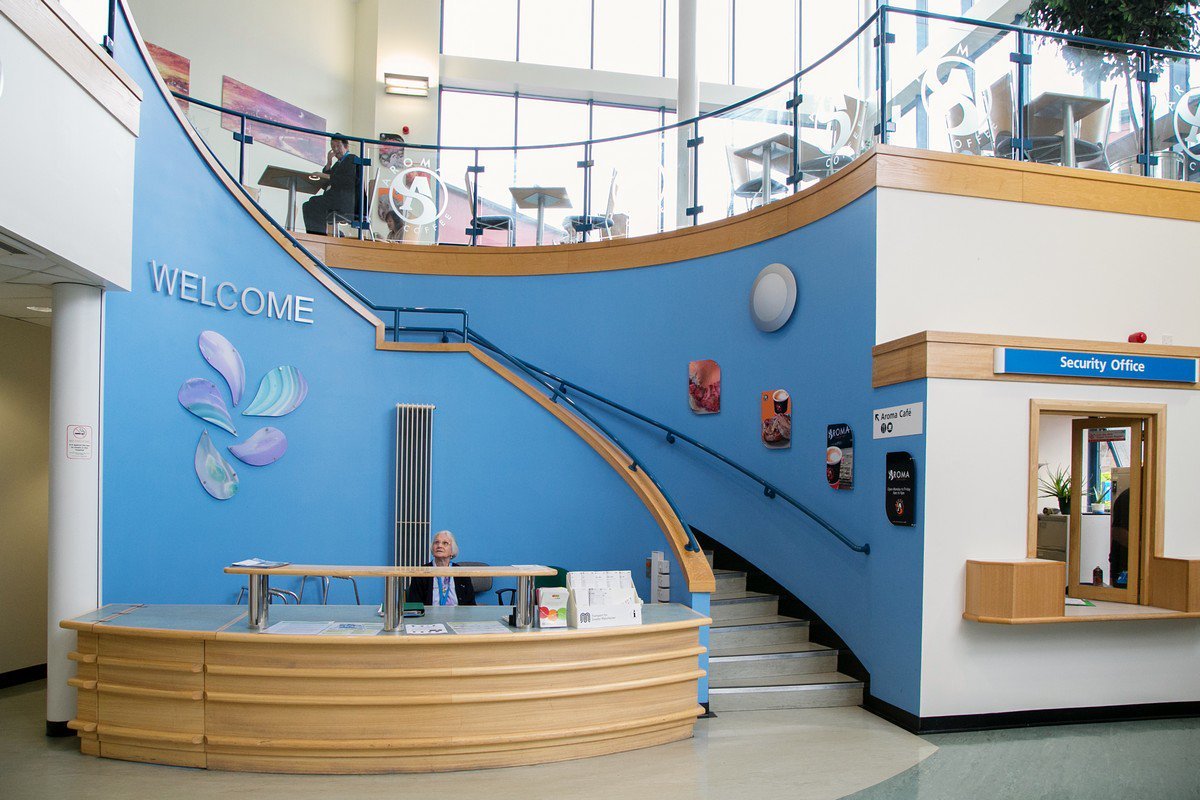 When the facilities management team at Rochdale Infirmary, an NHS acute general hospital located in Rochdale, Greater Manchester, became aware that their aging and unreliable booster pump was threatening to disrupt the supply of potable water to their patients and staff, they contacted Dutypoint as a matter of urgency.

The hospital had been relying on an old booster pump for the crucial delivery of potable water from a 70,000 litre tank to all outlets across the hospital including taps and showers, and the reliability of said booster pump was becoming a significant cause of concern for the facilities team.

Dutypoint was called in to help and after a detailed investigation which included a site survey, we proposed a solution that involved replacing all the working components of the existing booster pump with high quality, durable, easily serviceable replacements, and in order to reduce cost, disruption and the risk of any potential loss of supply, all existing pipework and manifolds were retained.

The work undertaken on the Rochdale Infirmary booster pump project by Dutypoint included the original fault diagnosis and designing, building and installing a fully WRAS approved system that would deliver the required pressure at all times. This included the provision of an expansion vessel for efficiency at times of low demand and designing in the capability to deliver the required flow at peak demand times, i.e., when multiple taps and showers could be used at the same time.

Further features of the enhanced booster system include a purpose-built control panel with pressure sensing capability for better fault indication, inverter controlled pumps for improved efficiency and compatibility with the hospital’s existing BMS.
The facilities team at Rochdale Infirmary now have the reassurance of knowing that they have a reliable, efficient, easy to maintain pressure booster installed to satisfy the potable water needs of the hospital’s staff and patients. 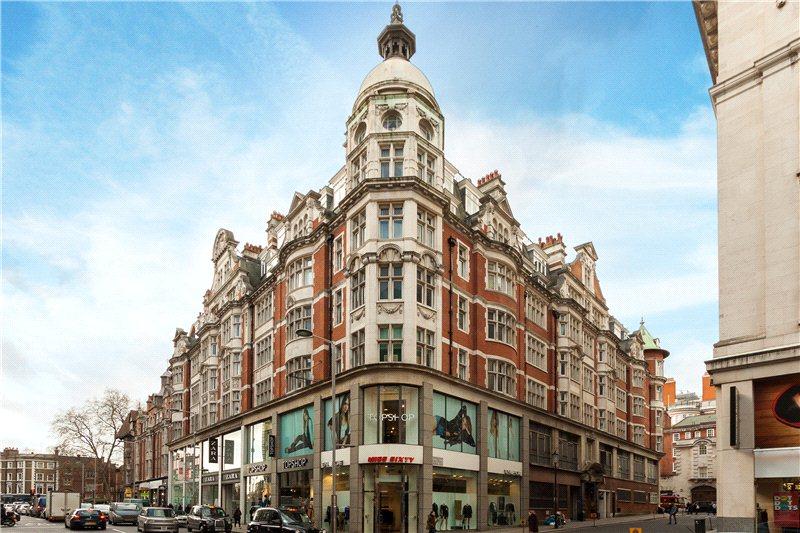 900 miles to the Old Court House 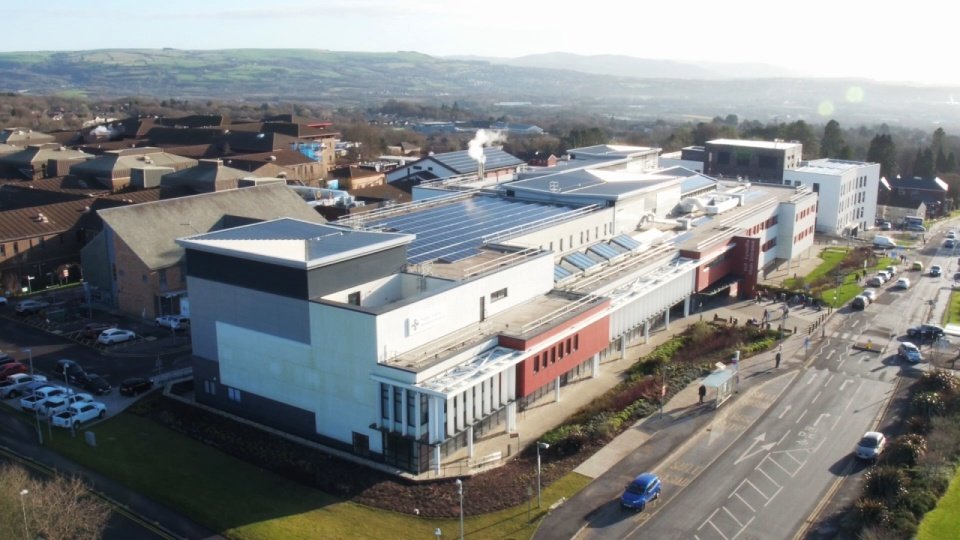 Setting the Bar for Product Innovation

Discuss your next project today. Call our pump specialists now on 01452 300 110 or email enquiries@dutypoint.com

We use cookies on our website to give you the most relevant experience by remembering your preferences and repeat visits. By clicking “Accept All”, you consent to the use of ALL the cookies. However, you may visit "Cookie Settings" to provide a controlled consent.
Cookie SettingsAccept All
Manage consent

This website uses cookies to improve your experience while you navigate through the website. Out of these, the cookies that are categorized as necessary are stored on your browser as they are essential for the working of basic functionalities of the website. We also use third-party cookies that help us analyze and understand how you use this website. These cookies will be stored in your browser only with your consent. You also have the option to opt-out of these cookies. But opting out of some of these cookies may affect your browsing experience.
Necessary Always Enabled
Necessary cookies are absolutely essential for the website to function properly. These cookies ensure basic functionalities and security features of the website, anonymously.
Functional
Functional cookies help to perform certain functionalities like sharing the content of the website on social media platforms, collect feedbacks, and other third-party features.
Analytics
Analytical cookies are used to understand how visitors interact with the website. These cookies help provide information on metrics the number of visitors, bounce rate, traffic source, etc.
Advertisement
Advertisement cookies are used to provide visitors with relevant ads and marketing campaigns. These cookies track visitors across websites and collect information to provide customized ads.
SAVE & ACCEPT
Powered by